Through our commitment to established Values and Excellence, we will continue to set the highest standards in the industry for Safety, Service, Quality, Professionalism and Innovation. We strive to be highly Devoted to our Work Force and Local Communities.

Prairie Contractors can draw its past from two paths. Laddie L. James founded Prairie in 1961 as a small concrete contractor in Opelousas, Louisiana.

He expanded his footprint to the westered corridor of the state by establishing a footprint in Fort Polk (Leesville, Louisiana) during the Vietnam build-up. 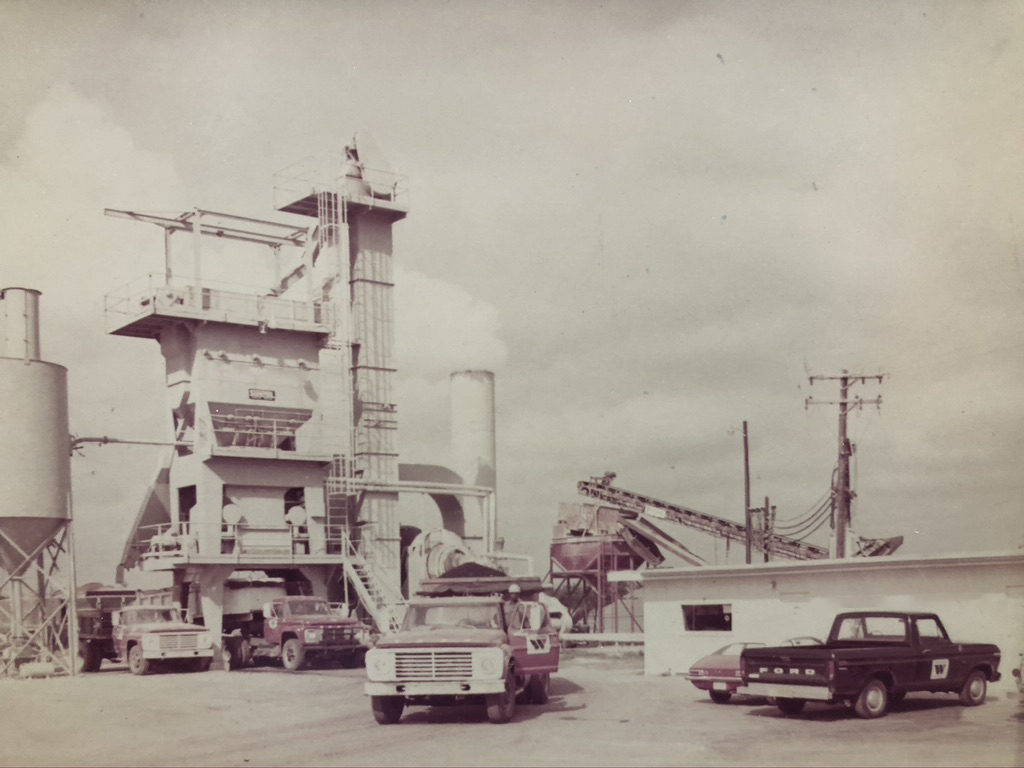 Laddie operated his first Hot-Mix Asphalt (HMA) plant in Maringouin, Louisiana in the early 1970’s and then a second one in Longville, Louisiana in 1973. In the late 1970’s, he started Central Manufacturing to design and build his own drum mix plants. In all, he built 11 with several being sold out-of-state and to south America.

The company grew through the 1980’s and 1990’s with the addition of two plants, strategically located on rail and waterway material destinations.  Mr. James brought two engineers on staff in the mid-1990’s and further expanded his operations and HMA manufacturing capabilities.  He was the first to design and construct a full-scale AMRL certified HMA laboratory and manufacture and construct a large Superpave project within the State of Louisiana.

In 2002, Laddie sold the business to Woody Harvey III, Richard LeBlanc and James M. Winford, Jr..  Since then the company has further expanded to cover additional markets with rail/water distribution points throughout southcentral and southwestern Louisiana.

A second path of our origins began with L.M. Winford who began in the sand and gravel business in north Louisiana in 1935.  Following aggregate production, George Winford purchased his first asphalt plant.

University of Louisiana at Lafayette (BS)
Years in Industry: 10 Years
With Prairie Since 2010

University of Louisiana at Lafayette (BS)
Years in Industry: 6 Years
With Prairie Since 2014

University of Louisiana at Lafayette (BSCE)
Years in Industry: 10 Years
With Prairie Since 2010

Over 20 years in the industry

McNeese State University
Years in Industry: 10 Years
With Prairie Since 2010

McNeese State University
Years in Industry: 10 Years
With Prairie Since 2010

Lake Charles & Leesville
Over 25 years in the industry

Opelousas
Over 25 years in the industry 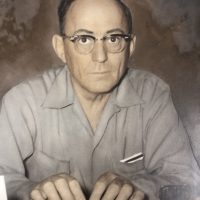 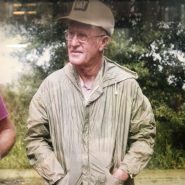 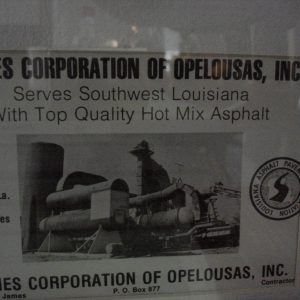 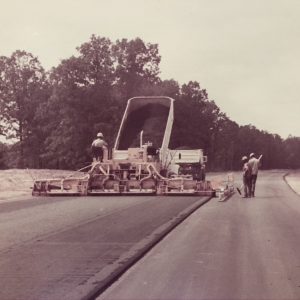 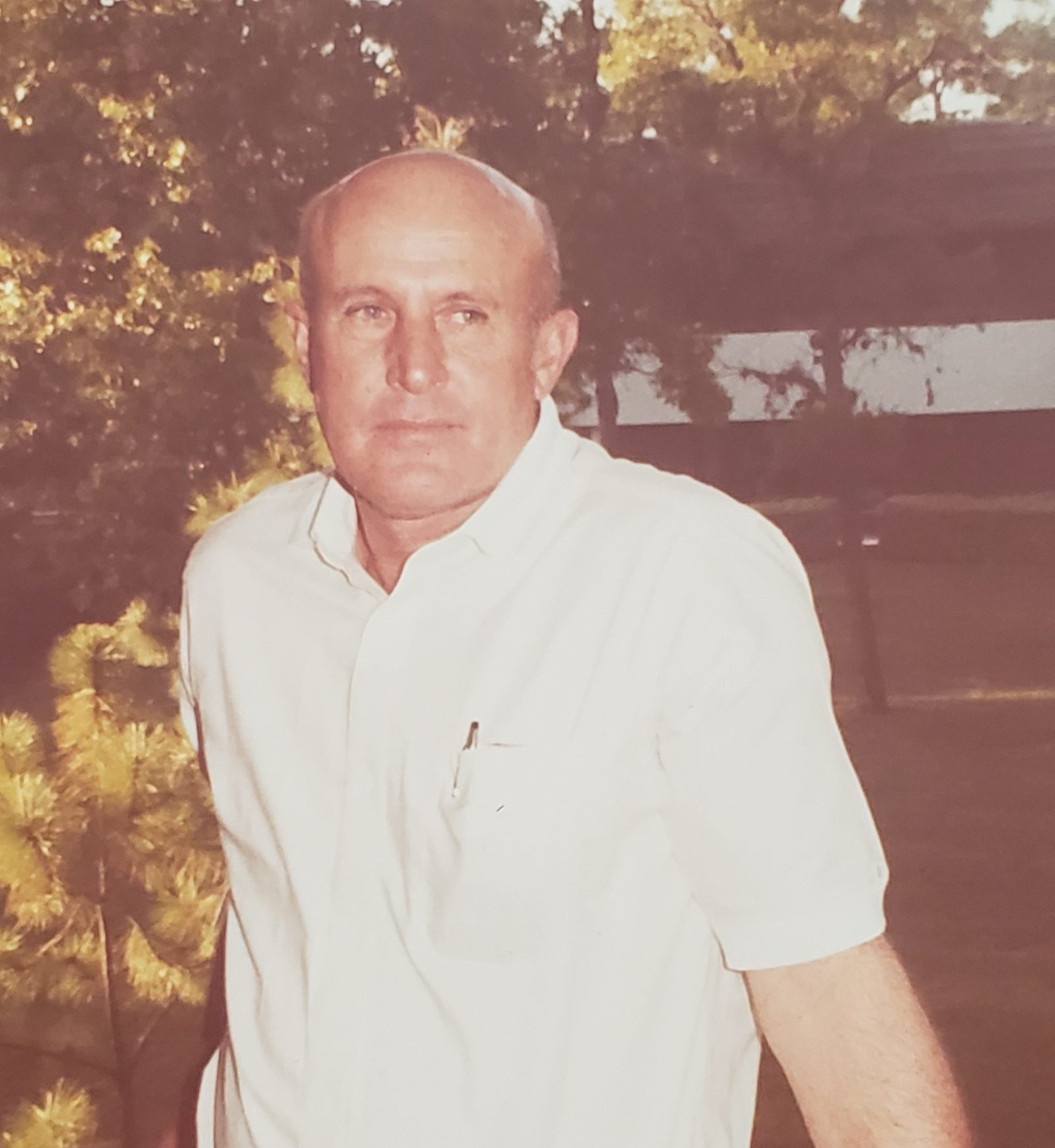 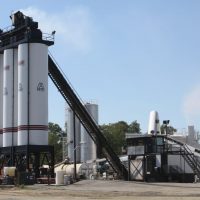 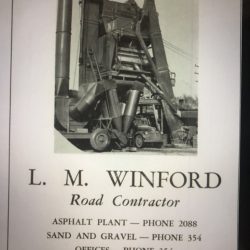 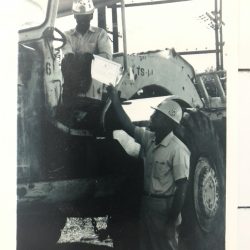 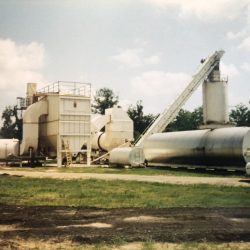 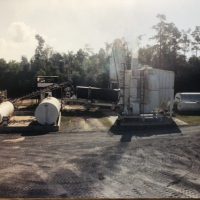 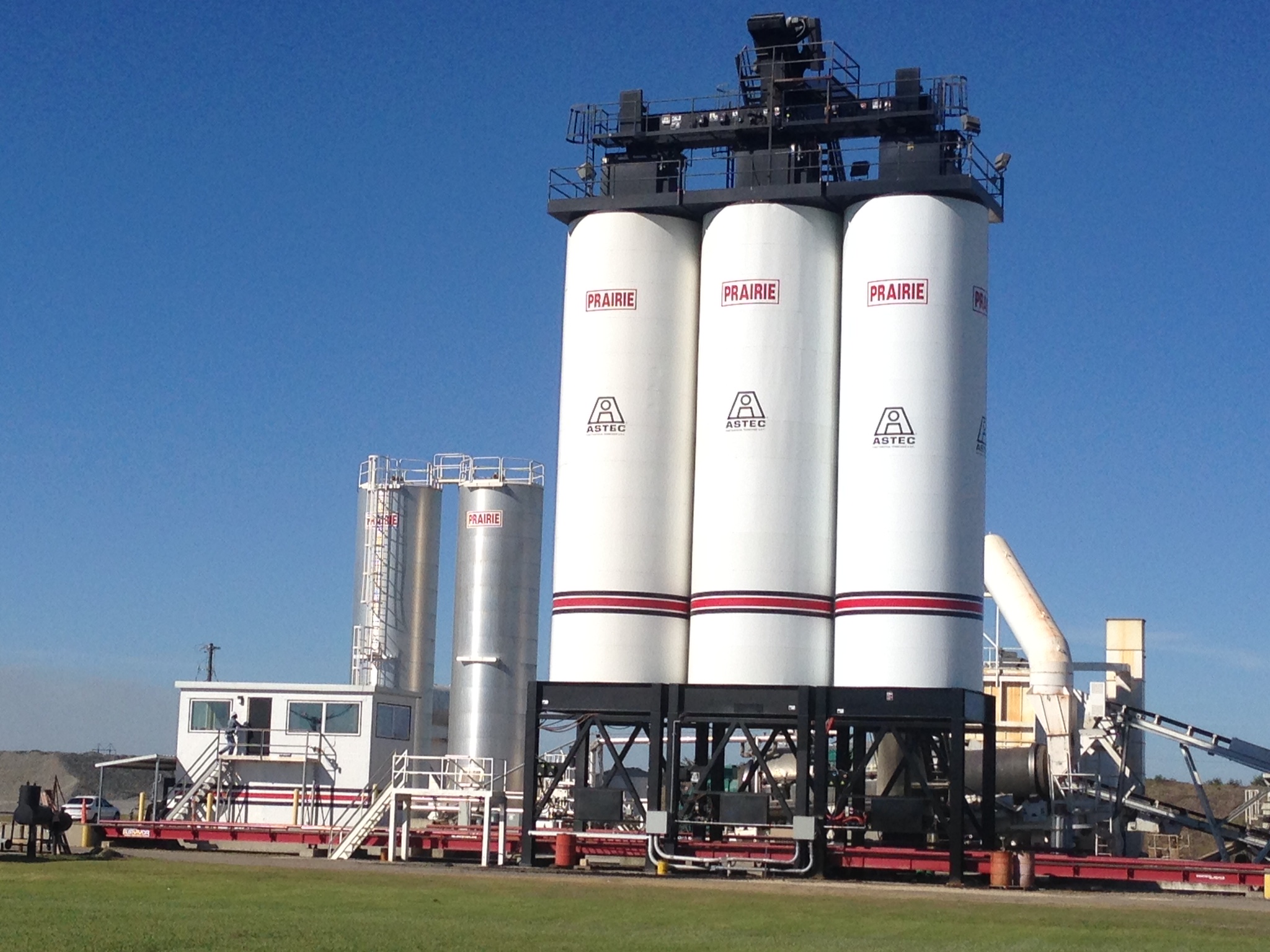 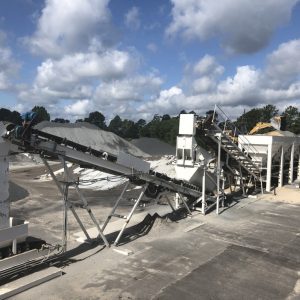